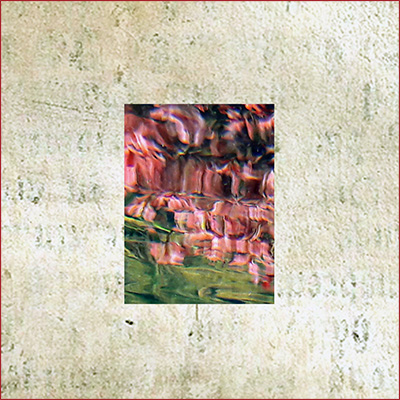 I am quite glad to annouce that “Sleepless Nights | Lysergic Mornings” is finally out on the Belgian label taâlem.

As per label’s policy, this EP is available as a digital download and as two different editions presented on the tiny and collectable 3″ MiniCDr format. One of the two variants comes in a pro-printed 2-panel mini-digipack and is strictly limited to 32 numbered copies, the other is housed in a regular plastic mini-jewelcase and is offered to the public in an unlimited edition.

“Sleepless Nights | Lysergic Mornings” is particularly important both for me and the label, because it comes exactly 18 years after my “Traces 94-95“, which on December 3, 2001, inaugurated the now incredibly long series of taâlem publications – when the label was still based in France, and also because it represents my first proper release since I re-built my studio and started working on new music during the recent years. 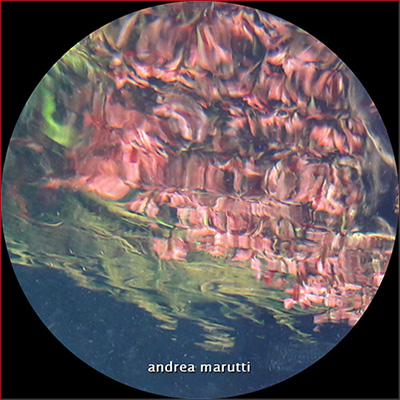